It's been a minute but on Friday April 8th, were officially back! My first single of the year "TwoTwentyFive(freestyle)" will drop! It's 2 mins and something of bars, 808's, punchlines, that point directly to Christ! Pre-Order right here on the store page! 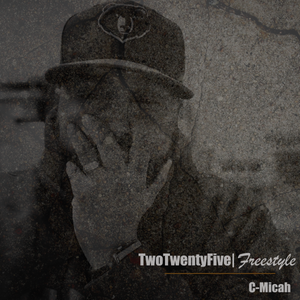 Yo! This Friday I'm dropping a brand new single called "KING KONG"! KING KONG is a high energy, bass heavy anthem, that I wrote after I felt GREAT encouragement in from LORD.  When I was almost at about my breaking point dealing with challenges from the pandemic. It'll be live here and all digital outlets this Friday April 2nd!

Me & Rob Redeemed Start A Podcast called Not The Same Podcast!

What's up fam! I have some exciting and late news smh, lol. On May 9th me & my homie Rob Redeemed started a brand new podcast called "Not The Same Podcast!' The podcast focuses chh music, our christian faith & sports. Y'all can checkout all the episodes on our website http://www.notthesamepodcast.com but I'll link our very first episode to this post. Stick with us fam, we get better lol. We're on episode 27 now! If support me here, please extend you support to our podcast Not The Same Podcast. Thanks in advance fam! 1st Single With Rob Redeemed, "No Way" Has Dropped!!! 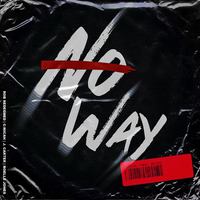 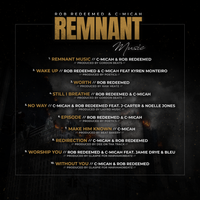 Remnant Music is a project focused on presenting the set apart lifestyle of a dedicated believer,  while dealing with real life issues. It is a mix of trap bangers like “Wake Up”, pop vibes like “No Way”, & soulful sounds like “Worship You.” Remnant Music is an overall eclectic mix of many styles of Worship based Hip Hop, which is able to feed musically both newcomers & veteran CHH fans. This EP has plenty of dope features from J. Carter, Noelle Jones, Kyren Monteiro & Jamie Drye. As well as production from Poetics, Gordon Beats, Dee On the Track, Marv4MoBeats & many more.

Rob Redeemed (a St. Louis native) has emerged as a new sound in CHH within the last few years. With his most recent project, “Meat Music'' had the standout songs “Doing The Most” & “Free.”As well as a few stand alone singles that have dropped as well. His most recent is named “Diagnosed.” C-Micah (a Memphis native but St. Louis Resident) has been active in CHH for almost 19 years, and has previously dropped 6 albums & 4 mixtapes. His latest album release was called “Reverence”, which had the standout songs “ Reverence” & “Ready.”

New CD To Be Released May 4th! 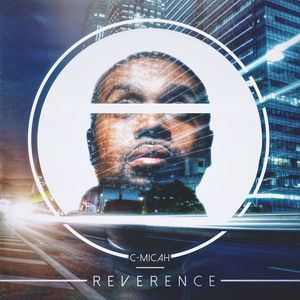 This Friday we're dropping the lead single for my soon to be released album REVERENCE! The single is called "READY"! Be on the ?Out Friday for the exclusive release right here! 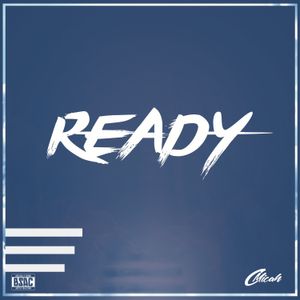 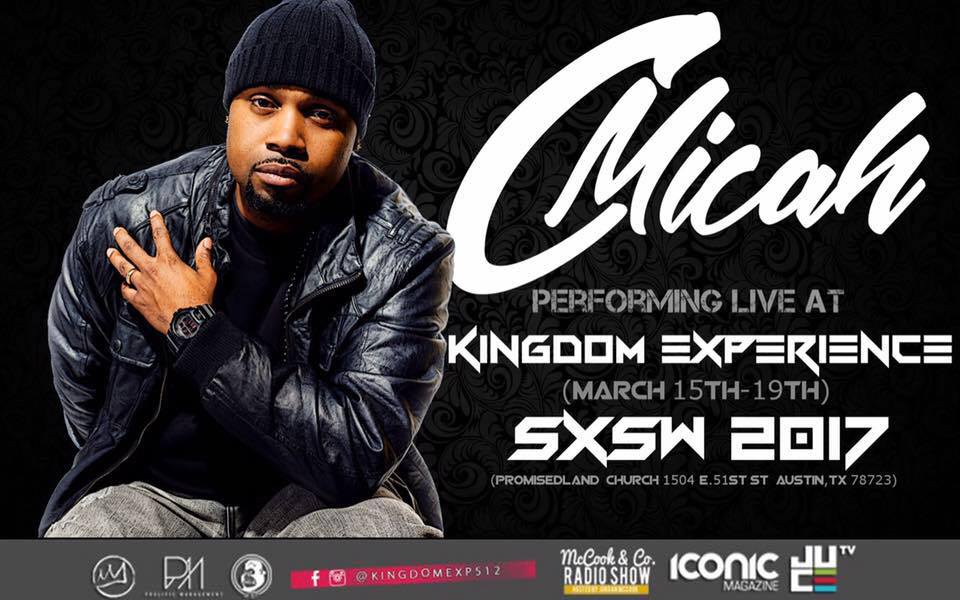 I've been invited to perform at this years SXSW(South By Southwest) Festival! I will be going on March 16th, 2017 at the Kingdom Experience Event! More details on the flyer!

Today I have added a new product to my website, I also will have some available on my product table at events.... What is it, a Custom C-Micah USB Flash Drive! Here's what you get for only $20. A USB Flash Drive Pre-loaded with 3 FULL CD's( Faith Music 2015, Deliverance 2012, The Infallible Truth 2010) , 1 FULL Mixtape( Bridge Work 2013) , 4 Music Videos( Father, Faith Talk, Struggling & Changed) & a printable C-Micah Faith Music Poster! You can grab your's today on my website at www.cmicahmusic.com/store 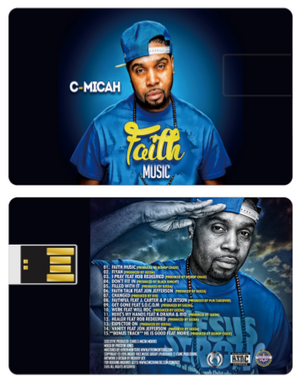 The first of many reviews of "Faith Music" has been posted by the BSAC Network! Check it out here....... 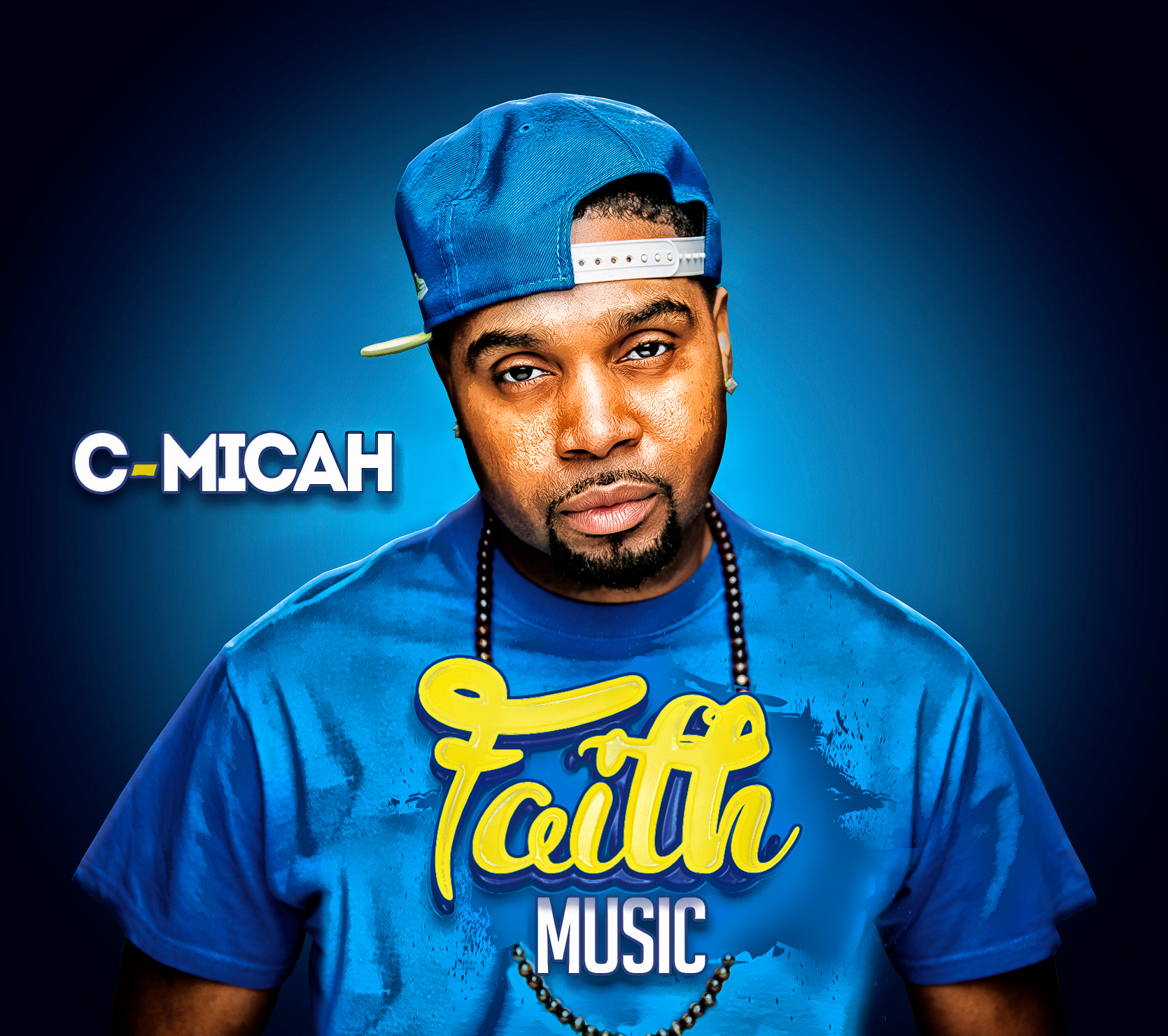